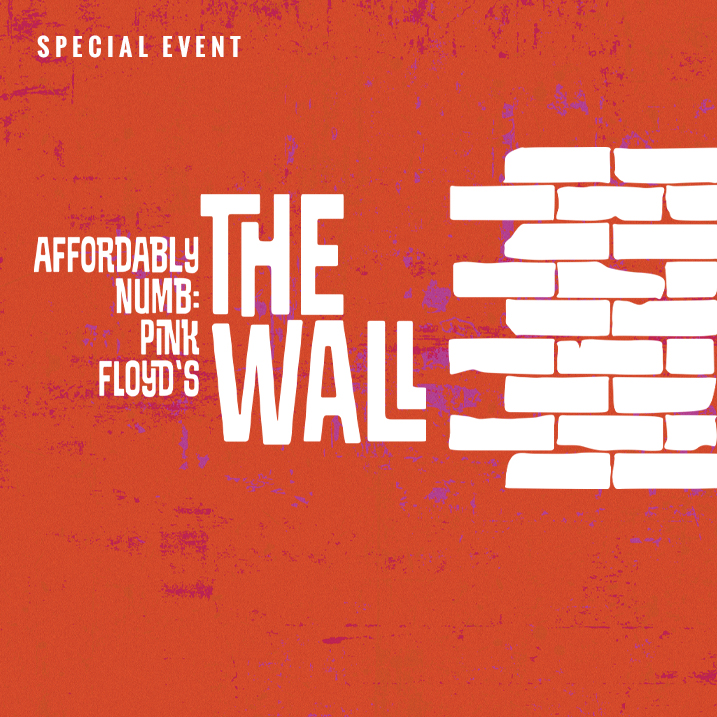 Some of Sudbury’s best musicians pay tribute to one of the most successful and influential groups in popular music history, Pink Floyd. This fully realised rock concert, complete with set projections and laser light show, showcases the entire song list of the multi-platinum/diamond album The Wall, one of the greatest of all time. 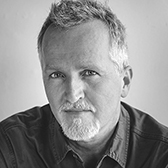 Kevin Closs is a singer-songwriter from Manitoulin Island. Since 1988 he has worked as a recording and performing artist releasing 12 independent albums, playing concerts, festivals and clubs around Ontario and beyond. His contributions to the Sudbury arts community earned him the Jackie Washington Award in 2002 and the Mayor’s Celebration of the Arts Award in 2016. 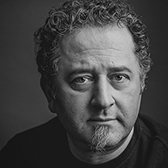 Joe Fiorino plays drums. Having played in and around the Sudbury area for almost 30 years, Joe lays the solid foundation for Affordably Numb. Joe is also a member of local acts Shaky Stars and The ’Topes. 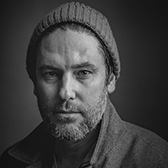 With over 30 years experience, Dan has performed and recorded with a variety of local and touring bands throughout the years, most recently with Shaky Stars and other tribute events across the city. As a life-long and avid “Floyd Fan”, Dan is excited to be performing once again with Affordably Numb at STC. This will be Dan’s second theatre performance (third if you count his role in Grade 6 as Ambrose in Treasure Island, a Pius XXII Elementary School production). Dan is a proud educator, husband and father of two children and looks forward to watching them grow and shine on theatre stages and hockey rinks across the Greater Sudbury Area. 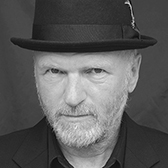 John Newlands is a Sudbury songwriter, composer, singer, multi-instrumentalist and recording artist. In a career spanning two millennia, he has released nearly two hundred songs, developing an emphasis on anti-capitalism and workers’ struggles. John has also worked in musical theatre, playing various instruments in pit bands and his credits include six STC productions. In addition to helping bring the music of Pink Floyd to Subury audiences for over ten years, John has arranged for barbershop quartet, done session work as both an instrumentalist and a singer and written two music jokes. His website is johnnewlands.com. 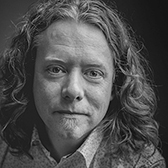 Known as Pepper amongst his peers, he has spent over 25 years as the bassist for several bands in clubs and festivals across Ontario. Career highlights include opening for The Guess Who, performing in Theatre Cambrian‘s production of The Who’s Tommy and forming the group of musicians involved in Affordably Numb. Being a fan of Pink Floyd since first listening to his parents copy of The Wall as a youngster, the band was a major influence on him when learning to play and still is today. When not performing with Affordably Numb, you can find Pepper as a member of local acts Northern Memphis Revival, OX and The ‘Topes. 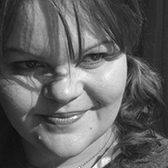 Having spent more than 25 years as a performer, scenic artist and prop builder for film, TV and theatre across Canada, Anita feels most relaxed and at home rehearsing and singing with Affordably Numb. Some of her most memorable stage performances include singing back-up for local artists Jennifer Holub and John Newlands, and plays and musicals such as Cinderella (STC), Tommy and Evita (Tivoli Theatre in Hamilton), Beauty and the Beast and Les Misérables (YES Theatre) and Jesus Christ Superstar (Theatre Cambrian). Anita is also proud to be one of the vocalists with local soul band, the Northern Memphis Revival. 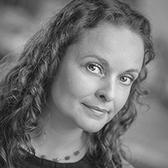 Kelly Perras is a singer, performer and voice coach. A Sudbury native, she studied voice at Cambrian College then at the University of Toronto. During her years as a working artist in Toronto, Kelly studied with some of Canada’s most elite voice coaches and performed in some of TO’s best live music venues. Kelly is very happy to be back in Sudbury, close to her family, and helping to shape our community’s next generation of outstanding performers. 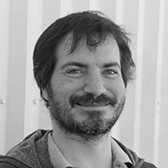 Rick is a Sudbury-based actor, performer, playwright and academic. He has performed and written for audiences in Sudbury, Calgary and Toronto. Rick has a Master of Arts from Laurentian Universtiy and a diploma in Acting from Sheridan College. For his dissertation, he researched, scripted and staged One Day Stronger, a site-specific historical play that focuses on the postwar incidences of strikes in Sudbury. He is thrilled to integrate his artistic passion and practice with his academic interests. He wishes to use theatre and performance as a means of exploring the past. He looks forward to an ongoing dialogue between artists, audiences, academics and activists. 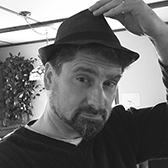 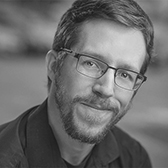 Drew has been with Sudbury Theatre Centre since 2015 when he was hired as a flyman and followspot operator for A Christmas Carol. Since then he’s proven himself in various technical roles and has been the Head Technician at STC since 2016. He has done lighting designs for a variety of concerts and events over the last several years including The Big Gay Cabaret and Affordably Numb Celebrates Pink Floyd. He graduated from Cambrian College’s Theatre Arts-Technical Production program in 2012. 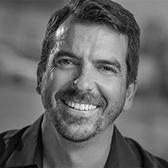 Since 2009, Ben has been working at Sudbury Theatre Centre in a variety of roles, including head of lights and sound, head of carpentry, audio engineer and sound designer. In 2015, he took on the role of Technical Director and since then has overseen the production elements for many original and visiting shows, including last year’s Affordably Numb Celebrates Pink Floyd. Some of his favourite credits include The 39 Steps (2011), Dangerous Liaisons (2015) and Plaid Tidings (2018). 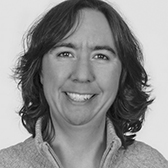 Amy works as a full-time producer and editor at Science North, creating multimedia productions for the science centre and other science centres and museums throughout North America as well as creating promotional materials and educational materials for the web. In addition to her work at Science North, Amy partners on video projects with other arts groups in Sudbury, most notably the fantastic teams at YES Theatre and Sudbury Burlesque.