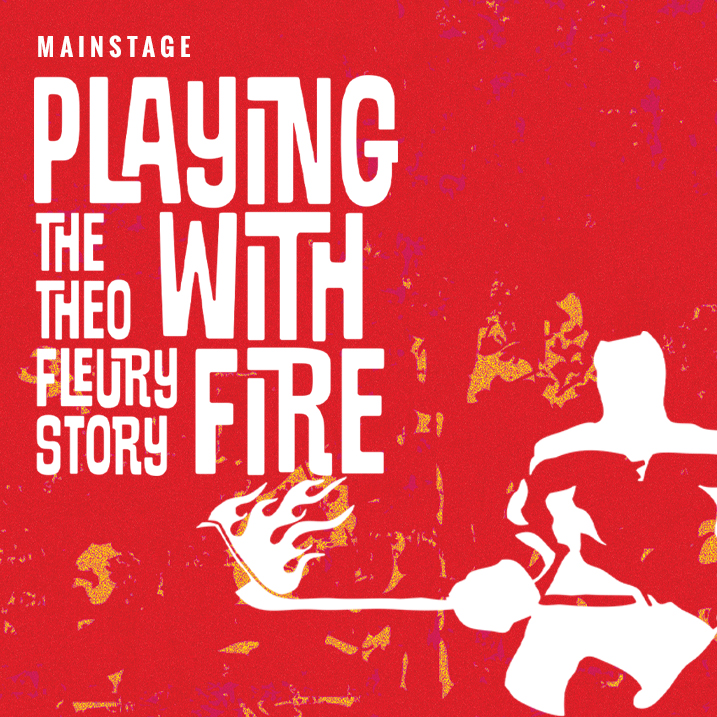 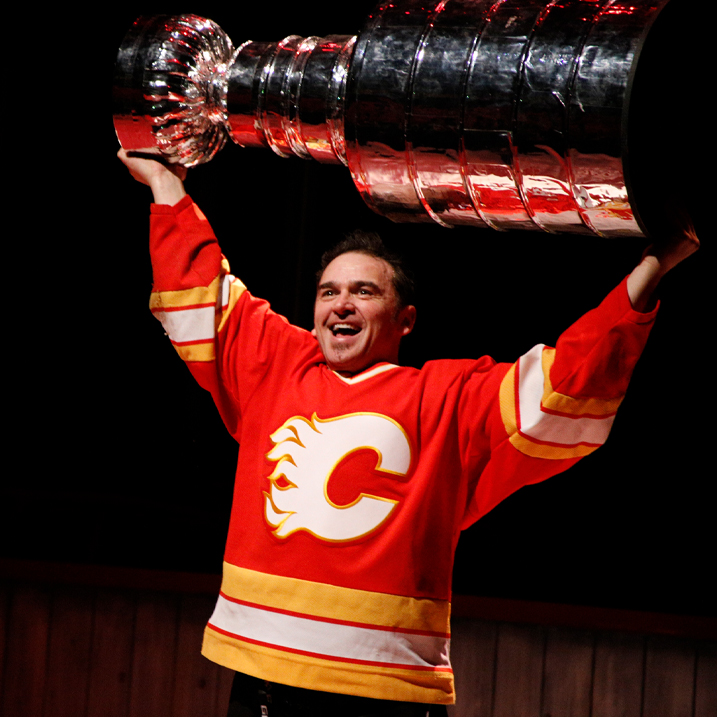 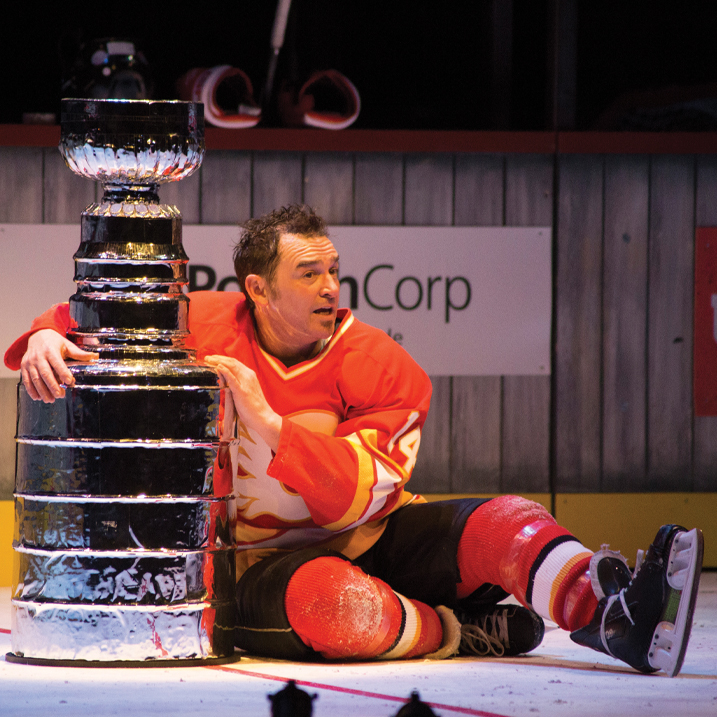 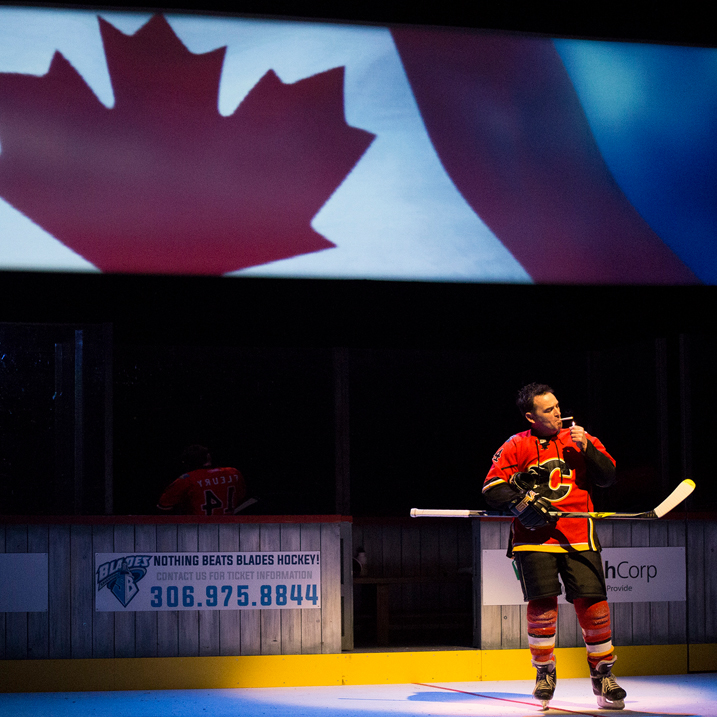 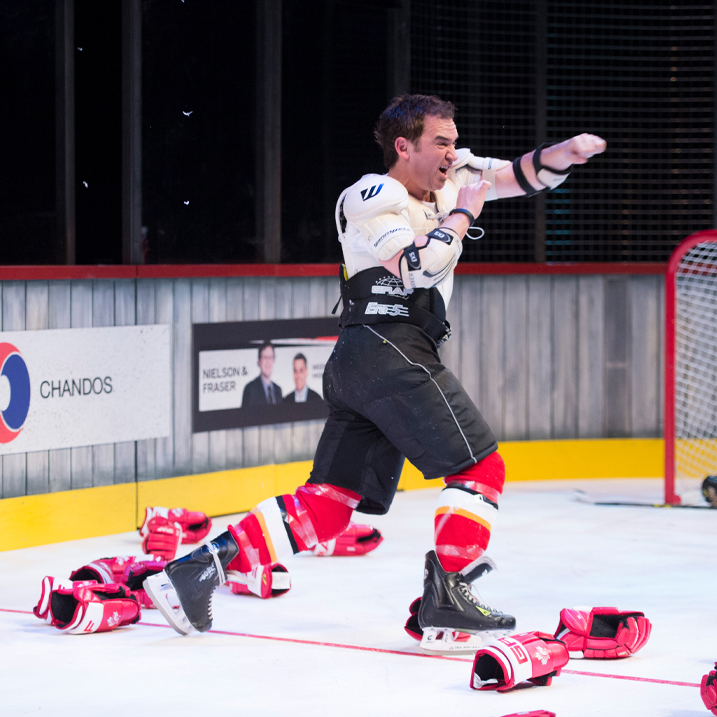 You don’t need to know anything about hockey to love the exhilarating, heartbreaking and triumphant true story of courageous Canadian hockey legend, Theoren Fleury. With the odds stacked against him, the pint-sized Métis kid with huge ambitions from Russell MB overcame crushing obstacles to become an NHL All-Star, with the Stanley Cup and represent Canada twice at the Olympic Games where he earned a gold medal. This top-scoring theatrical tour-de-force has received rave reviews everywhere it’s played, from Calgary to Halifax to Hamilton and it’s performed entirely on ice! This is more than hockey. This is life. 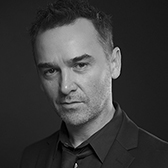 Shaun is excited to make his debut at STC. He recently shot the film, The Silencing in Sudbury and became very fond of the people and the city. Shaun works across Canada in both theatre and film. Selected theatre: The Galileo Project (Tafelmusik); One Flew Over the Cuckoo’s Nest (Theatre Calgary/ RMTC); The Glass Menagerie (Citadel Theatre); Rock n Roll, Of Mice and Men, Trainspotting (Canadian Stage); The Pillowman, The Last Days Of Judas Iscariot (Birdland Theatre Toronto); Stones In His Pockets (ATP/ Grand); Blue Orange (Neptune) Moby Dick, The Country Wife, Amadeus, Macbeth (Stratford Festival). Selected film and TV: Suits, True Detective, Murdoch Mysteries, Arrow, Once Upon a Time in Wonderland, FRINGE, Witches of East End, Almost Human, The Killing, Supernatural, Four Minutes, Proteus. Shaun was born in Glasgow, raised in Calgary and received a BFA in Acting from the University of Alberta. He would like to thank his wife Jennie and his two daughters, Margaret and Iona for all their love and support, and Theo for sharing his story. You are an inspiration. 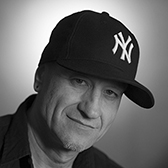 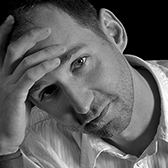 David is a Calgary-based artist who works extensively across the country in theatre, dance and opera. His designs have been seen nationally from the Vancouver Opera to the National Arts Centre and internationally his work has been presented with choreographers Tania Alvarado and Pamela Tzeng. In addition to his work on stage, David has twice represented Canada as the Lighting Designer and Director of Production for the English Canadian Exhibition at the 2015 and 2019 Prague Quadrennial of Performance Space and Design. He has been nominated for a Jessie Richardson Award, five Betty Mitchell Awards, a SATA Award and thirteen Elizabeth Sterling Haynes Awards and has been the recipient thrice for his designs. In 2015 David was honoured to be presented with the Award for Technical Merit by the Canadian Institute for Theatre Technology for his international artistic contribution. 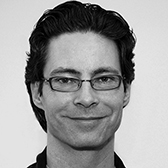 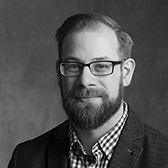 Corwin has worked across Canada and abroad primarily as a projection and video designer. Currently he is working as Head of Projection Technology at the Banff Centre for Arts and Creativity. For his designs, he has earned a Robert Merritt Award, the CITT/ICTS Technical Merit Award and multiple other award nominations. Corwin’s professional theatrical experience also includes performance, direction, graphic design, set, props and sound design. He has studied animation, is a co-founder/artistic associate of Awkward Stage Productions and Flip The Switch Collective, a storyteller with Forbidden Vancouver Historic Walking Tours and an urban game designer/operator with Vancouver Mysteries. Corwin is a Studio 58 acting graduate, holds a Bachelor’s degree in Performing Arts from Capilano University and is a member of the Associated Designers of Canada. Select company credits include: Arts Club Theatre Company, Alberta Theatre Projects, Atlantic Ballet, Bard On The Beach, Calgary Opera, Charlottetown Festival, Pacific Opera Victoria, Persephone Theatre, Saint John Theatre Company, Shaw Festival, Vancouver Opera. For all things Corwin please visit corwinferguson.com. 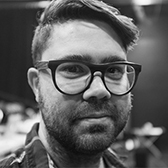 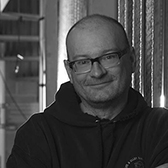 Jody has been with Persephone Theatre for 22 seasons. Jody is thrilled to be working on this show. He has designed the sets for several Persephone shows, including: Dead Midnight, Hockey Mom Hockey Dad, and A Skull in Connemara, for which he received a SATAward for Achievement in Design. As well as Technical Director and Designer, Jody is an accomplished Scenic Carpenter, and has plied his trade for 30 years in the theatre, film and television industry. Enjoy the show! 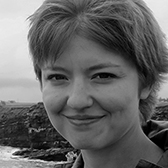 Originally from Moose Jaw, Melanie has made Saskatoon her home for the past five years. She trained at the University of Regina where she received a BFA and B.Ed. She has worked as a Stage Manager for large and small theatre companies across Saskatchewan and has been touring with Playing with Fire since 2015. She is the Operations Manager for Shakespeare on the Saskatchewan in Saskatoon. 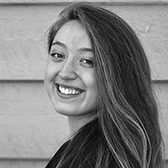 Born and raised in Sudbury, Alanna Wrenshall is delighted to be worrying her parents by pursuing a career in Stage Management. Returning for her fourth production with STC, she is so thankful for this opportunity to learn and herd cats in her home town. Select credits: The Birds and The Bees, Here on the Flight Path (Sudbury Theatre Centre); Bloom: A Rock N’ Roll Fable, Who Killed Snow White?, Bombers: Reaping The Whirlwind (4th Line Theatre); Fiddler on the Roof, Robin Hood: The Panto (Capitol Theatre).